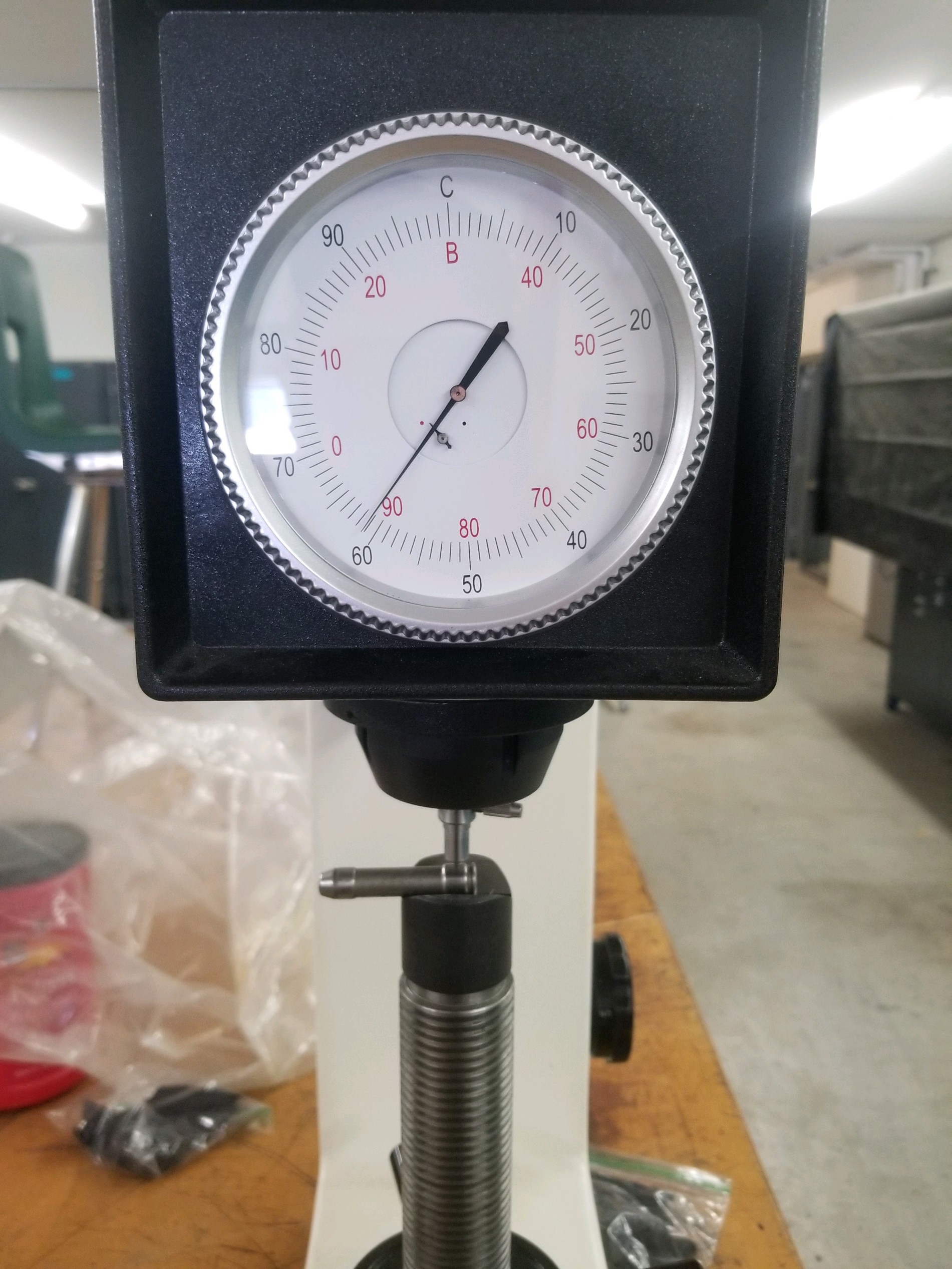 Starting on Page 28 of “P.O. Ackely, America’s Gunsmith” I  wrote about time at Ogden Arsenal during WWII when P.O. Ackley was the Foreman of the Small Arms Shop at the arsenal.  Elmer Kieth was an inspector at the arsenal at the same time. 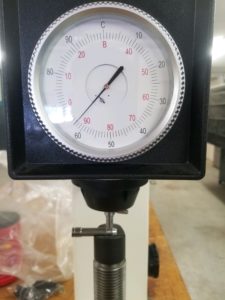 Ackley tells about several hundred Enfield rifles being damaged by an inspector.  I was able to document that it was in fact Kieth who damaged the rifles by forcing the bolt closed on a gauge.  Military gauges are normally, Minimum and Maximum with minimum being equal to a Go gauge and maximum is equal to a Field gauge.  It is possible that the Small Arms Shop and/or the Inspectors at the arsenal may have had gauges that fall in between.  This fact is not specified in the story.

What is know is that Kieth used whatever the Inspectors were using as a gauge to reject rifles for excessive headpace, likely a Maximum, to check Enfield 1917 type rifles.  He apparently put the gauge in the chamber and then forced the gun closed with his considerable strength.  Remember, Kieth was a rancher long before he was a writer.  You will have to read the book to get all the details of the story, and there are many more details.

When I wrote about this event in the book I had not tested any military gauges for hardness.  Recently I acquired a set of US Military 30-06 headspace gauges, so it seemed like a good idea to follow up on this story by hardness testing the gauges.  Testing in multiple locations front and rear of the gauge we found 62.5 Rockwell C average.  Barrel steel in WWI when most of these Enfield guns were produced was softer than modern barrel steels.  Modern Chromoly (blue steel) barrels are normally in the low to mid 30’s on the C scale.  The actions were case hardened, so most of the damage that happened when Kieth forced the bolt closed was to the barrels.

Kieth was so stubborn that he would not admit he was wrong until General Hatcher visited the arsenal after the rejection of the rifles.  Hatcher asked Kieth to demonstrate how he used the gauges.  Kieth was forcing the bolt closed, so Hatcher explained that you should us a light touch and showed Kieth the correct method of gauging.  Kieth was willing to accept instruction from Hatcher, because they were personal friends and he trusted Hatcher.

Just wanted to share one more crumb of interesting detail.

2 thoughts on “Elmer Kieth & the Abuse of Enfield Rifles.”