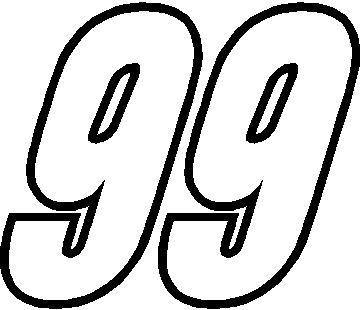 I’m often asked why I wrote about P.O. Ackley.

I can think of

reasons right off the top of my head.

While writing “P.O. Ackley, America’s Gunsmith” I did tons of research, digging for every cartridge that Ackley personally had a hand in developing.  I grabbed my copy off the shelf and did a quick count of the entries.  I came up with 99 cartridges, there are others that I could not prove Ackley designed or tested so I decided to err on the side of caution.

That’s down right impressive, even though he had a 53 year career in guns, it takes a lot of time to work out details, make tools, and test cartridges.  Admittedly, not every cartridge was a success, some were total duds, and P.O. would have been the first to say so.

With that said he had some great success stories as well.  The one that is most commonly known today is the 280 Ackley Improved.  Mainly because Nosler chose to take it to SAAMI and produce both guns and ammunition.  The funny thing is Ackley probably would have suggested another cartridge if he were consulted.  My personal bet would have been the 257 Roberts Ackley or the 30-06 Ackley, but that is more personal bias than any fact I can offer.

I do know that Ackley liked his version of the Roberts.  He also had a soft spot for the 250 Savage Ackley Improved.  It’s equally likely that he might have pushed for his 228 Ackley Magnum.  He favored this cartridge most of his life and I have noted that several of his friends say they had them and liked them.  Of course heavier 22 bullets are available more commonly today so that would make the 228 Ackley even more interesting.  Many folks today make a modified version of the cartridge that uses .224” bullets instead of .227”.

Bottom line, there are way more than 100 reasons to know who P.O. Ackley was.  He literally changed the gun business.  How many individuals can you say that about?